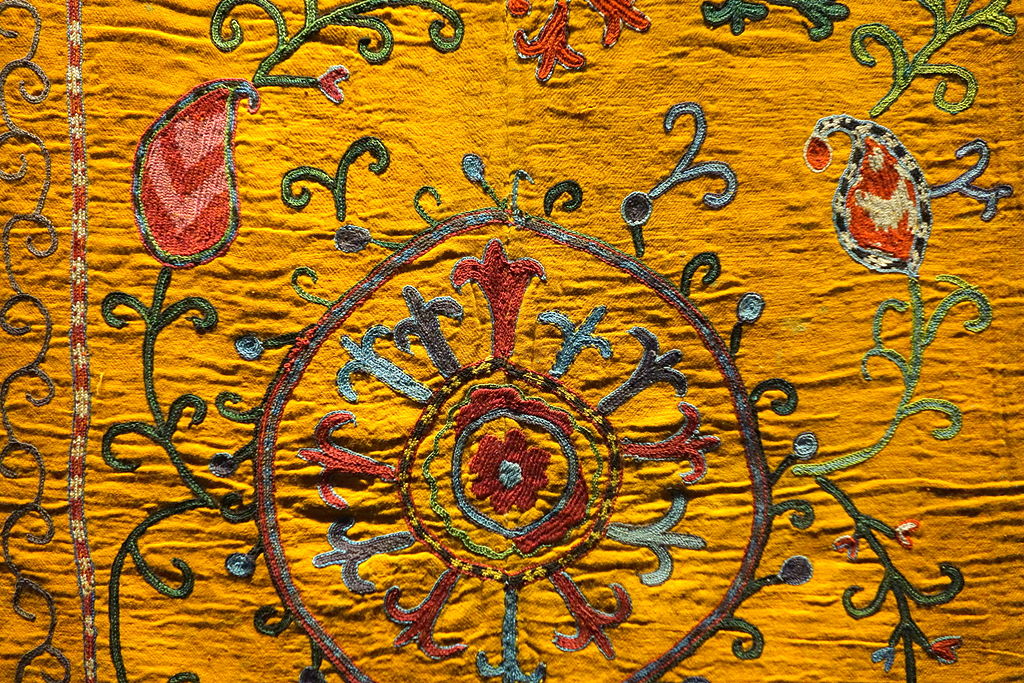 Someone who’s able to turn straw into gold — creating something valuable, that benefits others, from humble origins or ‘raw material’.

Maybe we’ve all done that — turned something humble, or turned a string of humbling experiences, into “Gold” that ends up benefiting others or, to use a cliche, help make the world (or our corner of it) a better place.

If we look, we’ll find The Golden Rule in many root-wisdom, spiritual, and religious traditions — treat others as we’d want to be treated, do unto others what we’d want someone else to deal out to us.

A golden rule from the ancient wisdom-well of reciprocity or ‘right balance’.

Looking around at ‘contemporary culture norms’ these days (and for quite some time, honestly), it seems that such a simple, simple Golden Rule has been forgotten, or maybe just steam-rolled by the Narci-Greed culture juggernaut.

Even so, it’s called the Golden Rule for a reason — it’s simple (if not easy), basic (though vital), and true.

Whether in an ancestral wisdom tradition, a major religion scripture, or philosophical sense-making, treating others as we’d prefer to be treated is powerful medicine — that’s evident when we see it in action.

No healthy person would want to be treated cruelly, or with disregard or contempt, or like they’re a piece of something-icky one doesn’t want to step in.

Most people appreciate being listened to, acknowledged, treated with dignity just because they exist, with the same warmth and generosity of heart they’d offer to those they love and appreciate the most.

That’s the Golden Rule — or ‘right relationship’, the Beauty Way of Relating (as I’ve written before), or ‘right reciprocity’.

The Golden Thread is also “golden” for a reason — it’s what shines, like a vein of gold hidden in the midst of what seems the basic rock and stone of the day to day.

The Golden Thread is the golden theme — the major clue-thread, where we find the Gold or our experience (or how the straw has, sometimes unrecognized, been turned into the Gold of Experience).

The Golden Thread can be — is — a kind of Experience Wealth (a term I’ve come to use in my private writings and work with students and clients).

It’s that vein of Gold that shows what’s worth appreciating, whether in our own journey of experience, or in a relationship, or community.

• Kintsukuroi: The Broken Places are Golden

• Reclaiming Our Gifts & The Golden Thread of Destiny

• Energies of Now: The Golden Thread, Ikigai, and The Reason for Being

• If It’s Difficult, Is It the Wrong Path? (mentions a favorite story: Fatima the Spinner)

May today be Golden, and may (y)our Golden Threads benefit many.

Your sense of self, purpose, gifts, and joy of being and sharing your unique presence.

Team with me as your inspiration partner and navigation guide:

Current Featured Offerings … have a look.

If you’ve found regular inspiration … or a super-handy dose of it … in this and other Sophia’s Children articles and offerings, consider supporting the work in one of these ways: