The (Healed) Feminine – Medicine for Our Times 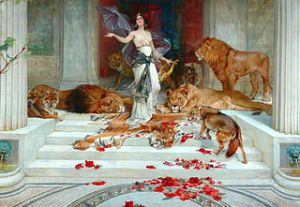 See how you respond, or react, to this quote, and then read on … it’s what this musing is about.

“In fact, (Professor Miranda) Shaw learned that … women were to be worshipped, honored and revered as the bringers of enlightened energy into the world.”*

Feel something less than gracious stirring as you read that?

If you do, no shame or blame — there’s already way too much of that, as Brene Brown’s work attests.

The truth is, you’re likely in a considerable majority if you feel at least a smidge uncomfortable when you read Shaw’s comment, and more than a few people will react in that “shouted down doubt” kind of way (you know … muscles tightening, face contorting and turning red, neck-veins beginning to bulge as the hissy fit tantrum and its psychic-spew makes way to issue forth).

Or maybe it’s the opposite for you (or me) — where you feel some fear and/or hesitance at speaking or writing straight-forwardly about the Feminine because you expect the inevitable nasty backlash, and so brace for (or silence because of) it.

Some suggest that we should just ditch the words, Masculine and Feminine, as used in this regard, because the words themselves are the problem — they get people all riled up.

I’m inclined to stick with the words for just that reason, because a problem with the words pretty effectively reveals the underlying dysfunction and fragmentation.

Talking about the Feminine (different from feminism), and seeing women in ‘positions of power’ is often used as ‘proof’ that we’ve actually embraced, reclaimed, and embodied the Feminine.

Marion Woodman said that the Feminine “is so difficult to talk about because so few people have (actually) experienced it.” **

Talk-and-tokens, even a good beginning towards progress, are not the same as actually reclaiming and embodying … PRESENCING … the healed, whole Feminine, so that it’s actually reflected through us (more than just a relative few of us) and in the ‘norms’ around us.

This may be what Woodman means in saying that that it’s difficult to (really) talk about the Feminine, because “so few people have experienced it.”

Sure, the notion of the Divine Feminine is really ‘up’ and it’s been stirring alive for some time now.

That’s a good thing, because the healing-and-wholing ultimately benefits women and men, Earth and ‘the good of all beings.’

We’ve still got our work cut out for us, though, and we can see that all around us (and maybe feel and hear it within us).

Anyone who doubts that there are still plenty of ‘issues’ when it comes to the Feminine only has to read the stunningly vicious reactionary comments that appeared when Arjuna Ardagh wrote his rather beautiful, heartful, and deeply personal essay, Why It Is Wise To Worship a Woman, back a few years on Huffington Post.

And that’s just one example — there are plenty more, some of them so fresh they’re still steaming, when it comes to venomous, toxic ‘backlash’ that reveals the deep toxicity and unwellness that’s alive and well.

Those are the grossly obvious examples, but it’s apparent in more subtle forms of violence or misogyny, too, even amongst otherwise ‘conscious’ or ‘progressive’ folk.

As initiated Wise Women and Wise Men over the ages knew, and know, such healing and transformation begin within us, and then express through and around us … through our presence, and through our thoughts, words, and actions.

More than a few wise elders have said that this shift, a true transformation of heart and mind, requires a renewal and reclaiming of the whole, healthy Feminine, and that such an awakening and shift happens first and foremost in and through (awakened, initiated, conscious) women.

Though I tend towards inclusion, I’m going to let that comment stand just now. Here’s why.

For whatever reason, there are a whole lot of people who find the very idea of women midwifing and birthing this shift extremely threatening — threatening enough to reveal their own ‘illness’ and inner-toxicity by spewing malicious ‘psychic vomit’ and venom.

Why would the very idea of the healed, whole Feminine, and women having a primary role in restoring this balance within them and then around them, be so threatening to some men, and more than a few women frankly?

Anais Nin might offer a clue when she wrote, “We see things not as they are, but as we are.”

What’s projected outward reflects the healed and conscious, or the deeply unconscious and unwell, within.

When it comes to the Feminine — which is required for healthy, well people of both genders, since we’ve all internalized generations of often violently bred toxicity and dysfunction, shame and loathing — we still have work to do.

Women, yes, and men also, within and then through us.

They are vitally linked. One can’t be poisoned or buried or excised without poisoning and maiming the other.

When the two become one …

So as we see the symptoms of the toxicity, the unwellness around us …

We can see the wisdom of truly reclaiming and embodying the Feminine, and healing, re-uniting both Masculine and Feminine as a result.

Inside and out. In us and through us. The two become one.

Whole, healed people … or those living into greater wholeness and healing … make wise guides, wise leaders, wise laymen and laywomen wherever they are.

For those who are called to it, let us renew our dedication and devotion to being it and bringing it.

— The Return of the Healing Feminine

— On Restoring the World’s Lost Heart

(And plenty of other Sophia’s Children musings, as you know or you’ll see by browsing around … in the Reader Favorites Series, and hopping the links.)

** Marion Woodman, Jungian psychotherapist and writer, in an interview with Elizabeth Lesser – The Power of the Feminine (Omega). 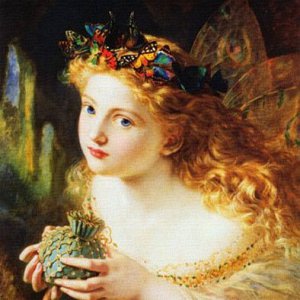 Give. Receive. Support the Work

If you’ve found regular inspiration … or a super-handy dose of it … in this and other Sophia’s Children articles and offerings, consider supporting the work:

To Stir Your Feminine Mojo:

Current Special Offerings … have a look.

13 thoughts on “The (Healed) Feminine – Medicine for Our Times” 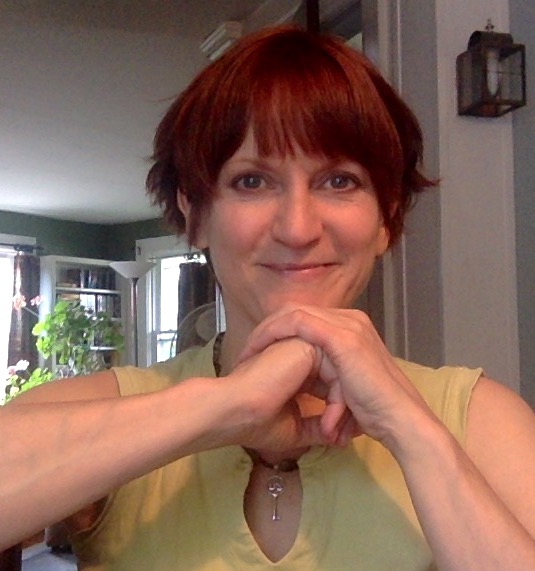