Black Moon and the Black Madonna 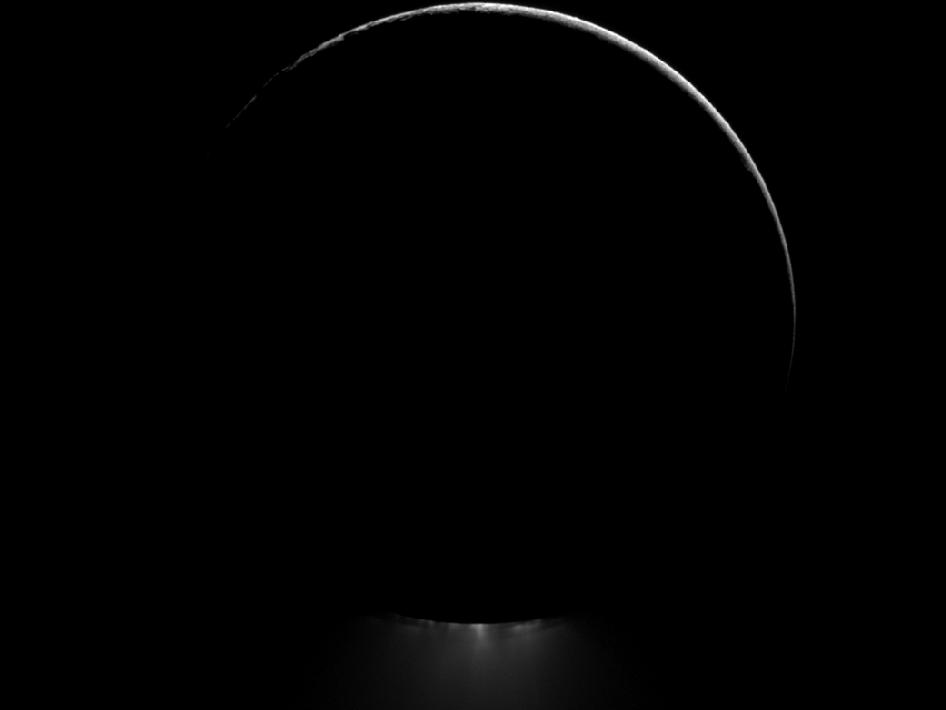 When I saw the ‘black moon’ reference for the 18 February Aquarius New Moon at Earthsky.org, the Black Madonna arose in my awareness.

She’s been surfacing for me again anyway in recent months, not that she’s ever that far away.

But there’s always something very timely when the Black Madonna comes calling.

The Black Madonna, like Durga, arises when she’s most needed. Like now. So in that sense, regardless of current moon phase, these are powerful, ancient, timeless issues and energies arising.

We can only open to inspiration and Divine guidance on that, since both are linked to Mystery and the ‘field of pure potentiality’ from which all manifest life is born.

Let’s look at a few of the symbolic and metaphorical clues and questions, and see what they might tell us, first about the New Moon, Black Moon and then about the Black Madonna.

Where the last new moon was at the very entry-point of Aquarius at 0 degrees, this new moon is at the exit of Aquarius, at 29+ degrees … literally just at the cusp of Pisces, on February 18th at 6:48 p.m. Eastern Standard Time.

So we’ve had new moons that shine an intense focus on the higher potentials, qualities, and invitations of Aquarius.

This Aquarius New Moon occurs at 29:59 Aquarius … literally moments from its dive into Piscean waters.

The Sabian symbol for that degree is A Butterfly Emerging From Its Chrysalis. How’s that for powerful symbolism?

Do you in any way feel like you’ve been ‘in cocoon’, in that in-between place of metamorphosis? We can likely see some of that out there in culture, too.

But there’s another Sabian symbol for 30 Aquarius, showing just what one emerges from the chrysalis into:

According to Dane Rudyar’s work, the esoteric meaning for the 30 Aquarius sabian is:

“Deeply rooted in the past of a very ancient culture, a spiritual sisterhood & brotherhood in which many individual minds are merged into the glowing Light of a unanimous consciousness is revealed to one who has emerged successfully from her metamorphosis. A unity of consciousness with the World Soul, or anima.”

Sabian symbolist Blain Bovee reads it as “The field of Ardath in bloom,” symbolizing “fruition and continuity” with the ancient spiritual lineage, our spiritual ancestors. Bovee says that it “refers to the culmination of the Aquarian journey. High spiritual sensibilities manifest here.”

So the New Moon heralds a new cycle in which the spiritual potential of bringing those Aquarian values of humaneness, humanity, quirky genius, lightning-bright insight and inspiration, and those ‘higher spiritual sensibities’ into the sensing, feeling realm of Pisces, which also is the home of the Big Love … actual spiritual Wisdom traditions and lineages.

There, in the waters of very sensitive, very spiritual Pisces — the last sign on the Journey of Life wheel — such values and potentials might be lived into as a form of engaged spirituality and/or mystic activism … which means walking the talk rather than just talking it or slapping a handy slogan somewhere, which is no-brainer easy but without any real effect.

“Your actions speak so loudly, I can’t hear what you say.”

A New Moon and new cycle asking the question, shining light on the invitations and the potentials of emerging from the chrysalis of initiation — whatever level or realm of initiation we’ve been living — into a higher caliber of spiritual practice and lived-action … or experimenting into, exploring into, living into the questions and intentions of these timeless values, virtues, or intentions.

We re-devote, recommit, rededicate, starting right where we are at this moment.

(Remember, too, that genuine spiritual practice is a form of lived spiritual action, as well as what we’re moved to be and do ‘in the world’.)

I’ve written a lot about the Black Madonna over the years, and will link to one or two of those posts here — they delve more deeply into the meaning, the history, and my own journey of introduction to her Mysteries.

In short, the Black Madonna is the Virgin and Child, Mother Mary and the Christ child. With a twist.

Her blackness is multi-level symbolic, but hints at the depths of the Mysteries … in this case, Christian, but connected by an ancient thread to pre-Christian traditions.

In the Salisbury Cathedral, the Dark Madonna presides over a chapel for prayer for ‘prisoners of conscience’, for the disappeared. There’s a clue. Lech Walesa of the Polish Solidarity Movement wore a Black Madonna pin on his lapel and dedicated his Nobel Prize to Her. There’s another clue.

The Black Madonna also came to symbolize that which was oppressed, repressed, abused, powered-over, turned-upon, negated, forgotten. But not lost, simply buried away, gestating, waiting for its time of re-emergence from the Chrysalis.

In this case, Wisdom is what got repressed, shunned, negated, and (it was hoped) erased (but she’s persistent, this one, and had her Keepers of the Flame all along the way).

But by virtue of the symbolism, the Black Madonna:

“… has no qualms with standing for humanity, for Wisdom or the Heart, for authentic being, or standing up to power that has been abused and become tyrannical, oppressive, and socio- and psychopathic. That means outside of us, as well as where we’ve internalized the ‘voice of tyranny’.” (Source: my Rilke and the Black Madonna post – link below.)

As within, so without.

So perhaps we begin to emerge from the hypnosis and ensorcelment of archontic tyranny, both external to us and as we’ve internalized it, maybe even over generations, as tyranny is the enemy of creativity, genius, and true spirituality? And, I’d say, tyranny really is the enemy of Life.  Just as the Aquarian Prometheus defied the crusty, power-greedy old-guard and brought fire — Wisdom — to the people.

Here’s a good place to begin in acquainting with or stirring your ancient memory of the Black Madonna tradition (which was as vital in the true core of Christendom as otherwise, for those unfamiliar with the tradition):

You’ll find the Black Madonna (and more) in the audio programs of The Feminine Mojo Mystery School.

For others, follow this Black Madonna link or wander to my Dreaming Sophia post for more Sophia’s Children archive posts on the Black Madonna, Sophia, Lilith, Magdalene, Wisdom, and the Way (or Dark Night) initiation into Wisdom. They’re all related, and they’re all re-emerging Mysteries.

And if you really want to delve in and immerse — if you feel the twinge and know or suspect you’re in the initiation path now — send me an email to explore a more personalized curriculum into the Black Madonna, Deep-Feminine Mysteries.

A New Moon is a gateway, a moment, really. But it also — as does any gateway — offer an opportunity to take stock, assess where we are, and very heartfully open to soul-aligned intentions that can guide us forward with a refreshed devotion and dedication to living into those higher spiritual sensibilities in a very embodied (vs. transcendent, lofty, out-of-body) way.

These are times, and initiations accordingly, to bring us to our senses, into our bodies, and down to Earth … spirit in matter, or Mater, as it were.

May we open to deep Wisdom and our own deep, and shared, humaneness and humanity; may we come our of fear-spin and to our senses; may we have the eyes and ears of our hearts illuminated; and by Grace, may we find our unique ways of expressing that, bringing our genius, into the world.

To explore a Sophiastrology consultation, mentor-coaching, or inquiry into the Wise Guides Apprenticeship:

25 thoughts on “Black Moon and the Black Madonna”